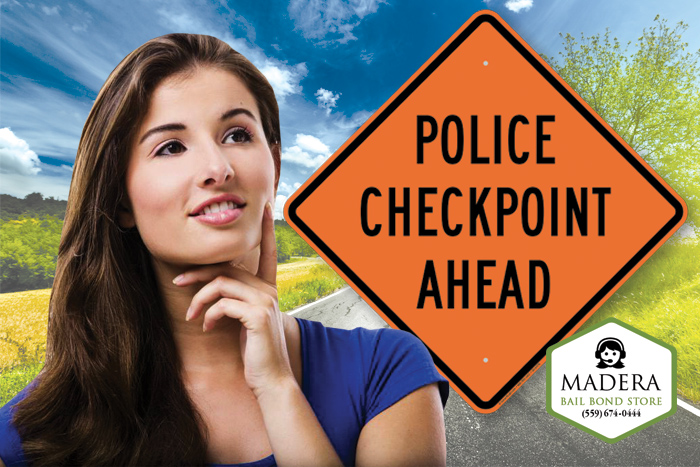 Nobody likes being interrupted when they are running late. An interruption like that will just slow you down more, which is something you don’t want. You’re late enough on your own. You do not need help in that department today. Unfortunately, you’ve stumbled upon some traffic, and it was all caused by a DUI checkpoint.

This is how most people come across DUI checkpoints, which why most people don’t like them. However, despite how obnoxious checkpoints like these can be, they are incredibly beneficial.

DUI checkpoints are set up to catch drunk drivers before they cause an accident and get someone hurt. The Centers for Disease Control and Prevention (CDC) estimates that DUI checkpoints prevent on in 10 DUI related deaths.

Some people dislike DUI checkpoints so much that they say the checkpoints are unconstitutional.Under the United States Constitution states that a law enforcement officer can only stop traffic if there is probable cause to do so. This case was brought to the Supreme Court, where Court ruled that the dangers of drunk driving far outweighed the minor infringement that checkpoints have on a driver’s constitutional rights.

Whenever a holiday that involves a lot of drinking and partying comes around, you can bet that police officers will be setting up a few DUI checkpoints to help reduce the amount of drunk drivers.

If you wish to avoid DUI checkpoints, you have the legal right to do so.

Just make sure you follow all traffic laws when avoiding a checkpoint. Better yet, plan out your route accordingly. Law enforcement agencies have to announce when and where DUI checkpoints will be. This information can easily be found online.

So yes, DUI checkpoints can be annoying, but they do a great service. They keep the roadways safe for every single one of us. Unfortunately, even in this day and age, there are still several thousands of people out there who think it is okay to get behind the wheel of a vehicle while intoxicated. Every time this occurs, that driver is not only risking their life, but the lives of every single person that they pass on the road.