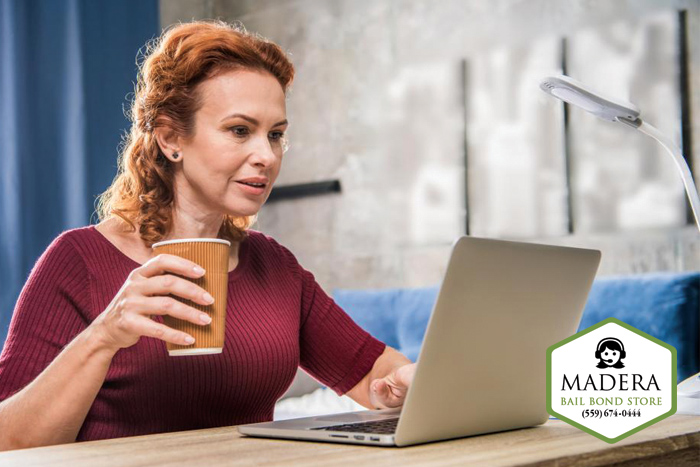 In today’s modern age, we are able to research anything thanks to the internet. We can even research a company before we give them our business. This has given consumers a better way to learn more about a company, and hopefully prevent them from being scammed.

However, even with all of this knowledge of reviews, there are still some people out there that do not think reviews play that big of a roll in business. These people would be wrong. Reviews are very important to businesses.

A large percentage of people like to look up the reviews of different businesses before deciding which one to use.

Just think how many times you have used reviews to determine where to have lunch in a new city.

Often times, the problem with reviews, is that most people do not take the time to leave one unless they feel they were wronged in some way. This leads to a surplus of negative reviews out there for some companies. Even one bad review can have large consequences for a company. It can be hard to recover from, especially since good reviews are hard to get.

Reviews are very important to companies, and that is why the good ones try so hard to take care of their clients. If you have found a company that you like, and you want it to continue to do well, leave a positive review for it online. Doing so will help other people find the same kind of amazing help that you found, which will help the business stay around.