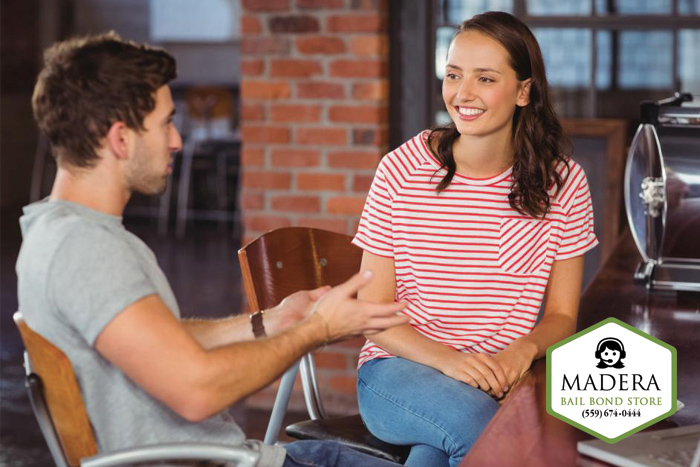 There are dozens of words within the English language that are misused regularly. This is not a surprising fact. With so many words within our language, everyone will misuse a word from time to time. All a person can do is learn from the mistake, and try not to repeat it.

In most instances of misused words, the reason is that the words is very similar to another word. Some examples of this include:

With these words, it is easy to see why they get mixed up and misused. However, there are some words out there that are not similar to other words, and yet they are still misused. Some examples include:

This is just a small sample of words that are often misused within the English language. There are hundreds of words out there that are misused. Some of them are misused so frequently by some people that other people believe that they are being used correctly when in fact, they are not. Luckily, everyone misuses words from time to time, so it is nothing to be embarrassed about.