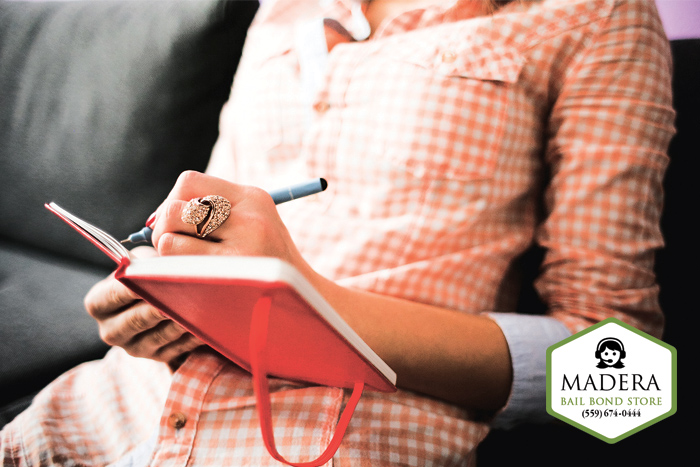 The English language has thousands and thousands of words within it. This is why it can take native English speakers years to even come close to mastering it. Due to this fact, there are several words within this language of ours that are misused on a daily basis. Some words have been misused for so long, that the wrong meaning has now become their actual meaning.

For some of these words, it can be easy to see how the wrong use came about. Take redundant, for instance, some things that are repetitive could also be considered redundant. Luckily, for everyone’s egos, most people are not alone in making these kinds of mistakes with the English language.