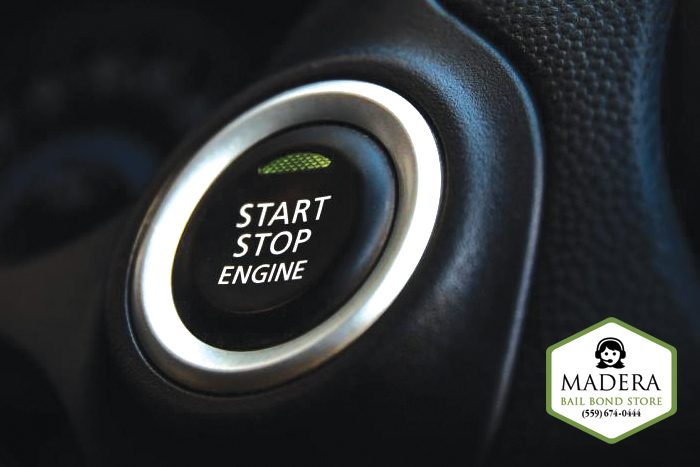 We sometimes here stories that seem so crazy they must not be true. Then, once we look into the story more, we find out it is really true. Some things that you think are common sense, might only be common to you. It’s important to remember that not everyone goes through the same life experiences. Some generations seem to be more intuitive with technology than others. The most recent technology that seems to be difficult to master is push to start cars.

We’re not talking about pushing a car to start it like in the Flintstones; we’re talking about keyless cars. These are cars that don’t need a key to start them, and automatically start and shut off when the key is gone. This new feature is supposed to save the driver the hassle of placing a key in the keyhole.

It’s a convenience for the driver that has turned deadly in some instances.

More than two dozen people have fallen victim to this tragedy this year. An older gentleman thought that his car would just turn off, but unfortunately it didn’t. His car continued to run, and in the morning the older gentleman was be found dead in his house. The carbon monoxide produced by his car leaked into his house from his attached garage. The older man’s lack of knowledge about this technology cost him his life.

Car companies are looking to fix the problem. As technology advances, keyless cars aren’t going anywhere. If anything we’ll start to see more push to start cars. This feature, which was once a luxury, will soon be in all new vehicles. Car companies are considering creating a warning noise, and a failsafe to help prevent any more deaths related to the push to start button. Time will tell if putting in a warning system to notify users that their car is on will pay off.