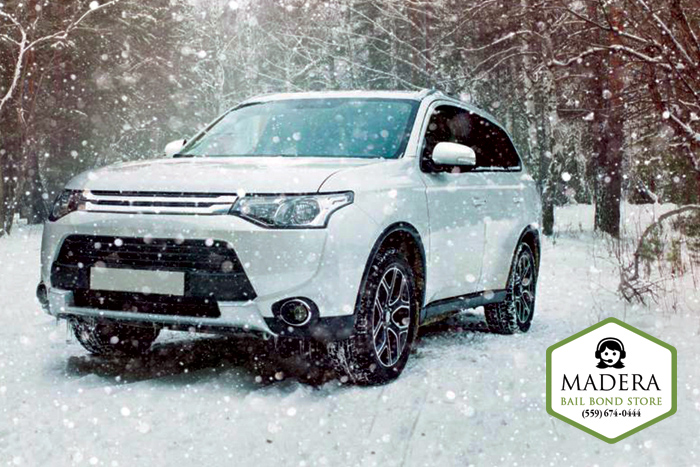 As a kid, winter is a lot of fun. Winter brings storms, which in turn bring snow which can lead to extra days off from school, and all the while, the thought of Christmas is hanging in the air. While this is all great as a kid, as an adult things prove to be a little more difficult, especially when it comes to snow.

Driving can already be a bit of a hassle, thanks to the increase in traffic, but the bad weather can make things worse. Driving in the rain or snow can be dangerous if a person is not prepared, or lacks any experience with the matter. To help take care of that, here are some winter driving tips.

Follow these tips and you will be able to stay safe on the roads this winter season.