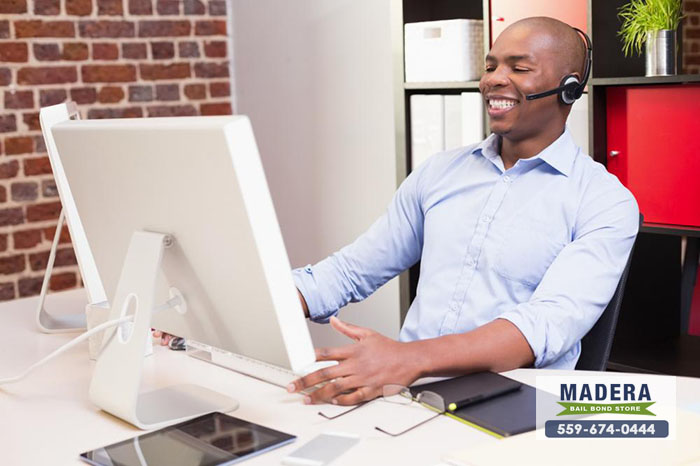 In the hardest, most stressful times, you deserve to have only the best help guiding you, assisting you, and offering you the top professional advice and service. As far as the bail bond industry goes, the best is Parksdale Bail Bond Store.

Parksdale Bail Bond Store assists with bail by offering affordable bail bonds. We understand that each family’s needs and situations are different, which is why we work with each client to create custom payment plans at Parksdale Bail Bond Store. A bail bond costs 10% of the full bail amount and though collateral and co-signers are required, and the 10% premium is non-refundable, bail bonds are still the more affordable and ideal method to posting bail.

Parksdale Bail Bond Store is the top bail bond company in California. Available around the clock throughout the state, our agents are among the most concerned and eager-to-help professionals you will find. Prepare to be treated like one of their own family members.