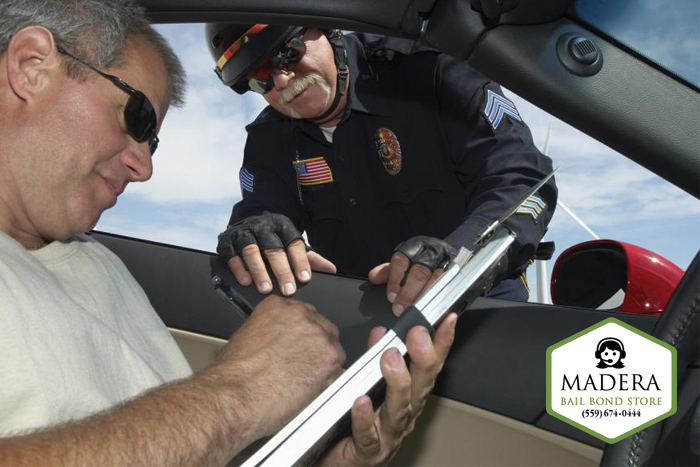 Normally, when a driver amounts enough unpaid traffic and parking tickets, a judge will suspend that person’s license. If this person continues to drive while their license is suspended and has a run in with any law enforcement, he or she will be in big trouble. Driving on a suspended license can carry some hefty penalties. The severity of the penalty varies depending on the reasons for the suspension, but usually includes paying fines and possible jail time.

However, that is all about to change in California, at least for some people.

Starting in August, California drivers will no longer face a suspended license for failing to pay traffic and parking tickets.

This new law was championed by Senator Bob Hertzberg and Governor Jerry Brown. After a little bit of research, Governor Brown determined that the punishment of the suspended license does not help the state collect unpaid fines. He goes on to argue that the punishment only worsens the load on low-income families by preventing the person from being able to go to their job. The idea of the law is to prevent the state from punishing someone for being poor.

While this new law will prevent judges from suspending a driver’s license for too many unpaid parking or traffic tickets, it will not completely remove suspended licenses. Judges will still be able to suspend a person’s license for failing to appear to court and other reasons as well.