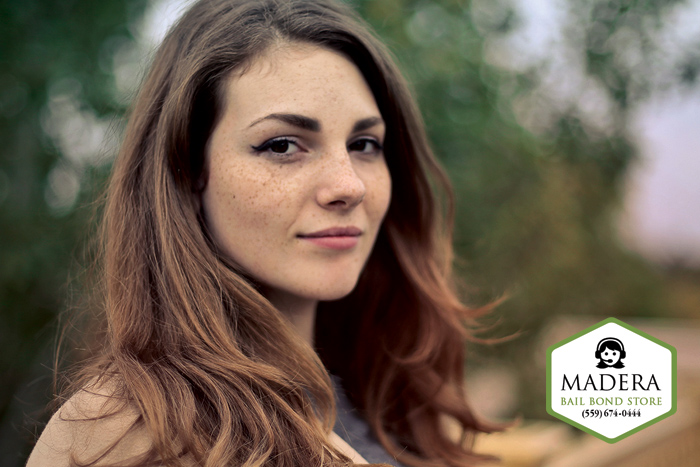 We all only have one identity, and for most people that is enough. However, some bad people out there like to steal other people’s identities to gain access to funds they normally wouldn’t have. This is called identity theft and can be very damaging to the person whose identity was stolen.

Most people learn about identity theft after some damage has already been done. They discover the theft when strange bills start coming in, or when they try to apply for a loan. That is when they find out their identity was stolen, and their credit ruined.

Thankfully, this is not the end for them.

It is possible for a person to recover from identity theft.

The first thing they need to do after discovering the theft, is contact the Federal Trade Commission (FTC) and file a report of the identity theft. The FTC will ask questions about the theft and inform the person on how they can recover from the theft.

After that has been done, the person will then need to contact the companies where they know fraud from the identity theft occurred, and alert them to the problem. The person should also issue a fraud alert and get a credit report, which will allow the person to check for any other incidents of fraud. Lastly, a person can file a report with their local police department.

Learning of identity theft can be startling and upsetting, but it is possible to recover. The most important part of recovering from identity theft is remaining calm. This will help the person make good, clear decisions while on the road to recovery.