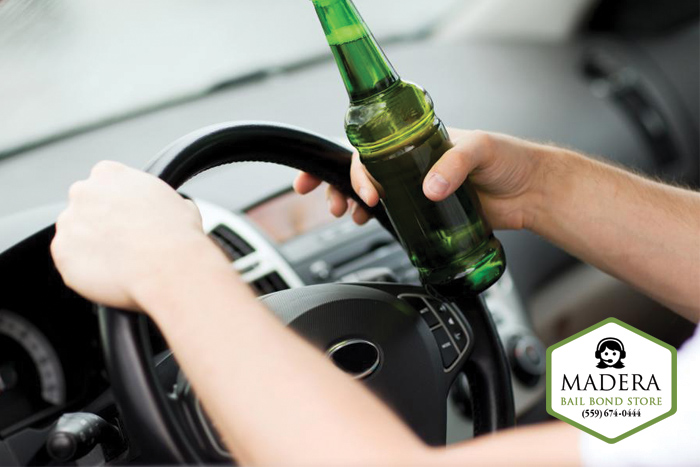 Instead of treating the gang to a final round of shots at last call, treat them to a pitcher of water and some fast food. This will jumpstart the mind and body to sober up so you can all get home safe and sound. It is the responsible thing to do and although your buds may give you the thumbs down to denying alcohol, they will definitely give you the thumbs up for feeding them.

Consider the benefits of having one less drink. You save money, for one. Secondly, you have a little more awareness. Rather than driving home yourself, hop into a Lyft or Uber so that you can rely on this sober driver to get you home safely. While this will cost you a few bucks, at least you do not have to worry about accidents and DUIs.

This cost covers revoked licenses, attending a mandatory driving education course, the fees for getting your vehicle towed and impounded, and increased car insurance premiums for the next few years. However, that figure does not include hospital/medical fees, property damages, and repairs. It also does not cover legal fees should you be taken to court. Repeat DUI offenders will consequently face harsher costs.

Of course, loss of money is not the worst thing to risk when a person drives intoxicated. The worst thing they risk is their life and the lives of others, which is anyone out on the road at the same time. Getting into a fatal accident is something that would haunt this person forever.