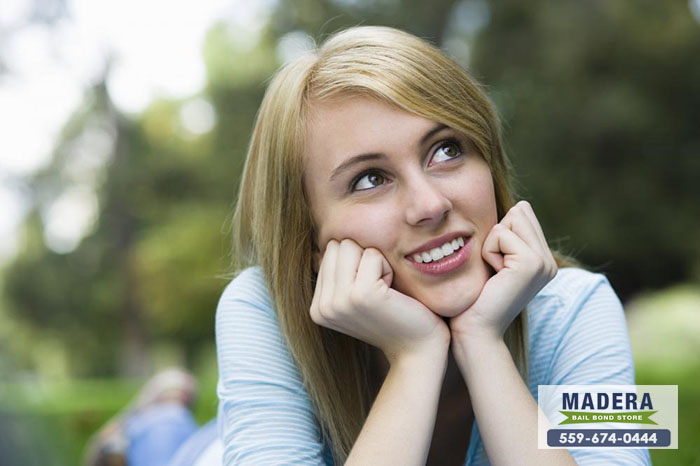 Understanding bail and bail bonds is like trying to understand a new language for most people. With professional help from Madera Bail Bond Store, everything is clearer and makes more sense. Plus, bail is met sooner and smoother, with Madera Bail Bond Store. Consultations are free, but if you want a head-start on understanding some basic key terms and what they mean, keep reading!

Ready to talk to Madera Bail Bond Store? We will go over all of this again with you since it is imperative you fully understand what is required, what to expect, and everything in between.