Are You Afraid To Post Bail Because It’ll Be Too Difficult?

Are You Afraid To Post Bail Because It’ll Be Too Difficult? 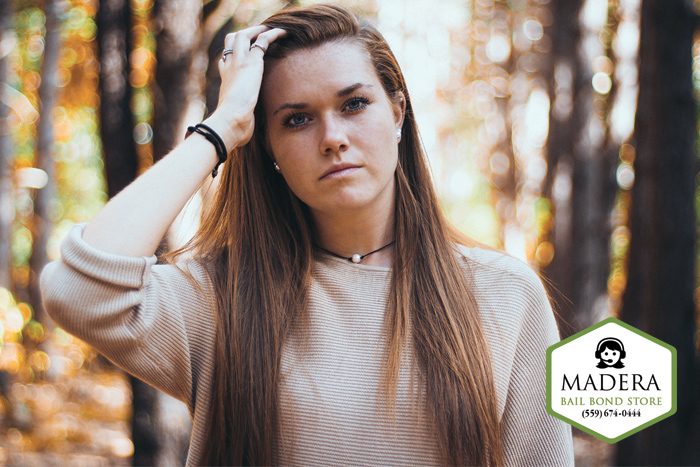 People are always hesitant to do things that they think will be difficult. However, these things often need to be done, especially when it means helping someone you care about. This is why so many people suddenly find themselves trying to learn everything that they can about bail. Luckily, the bail process is a lot simpler than most people realize.

The idea of bail is a simple one, pay a set amount of money to the court in order for a person to be released from jail. The bail comes with a promise by the bailed person to always show up for court for their trial when needed. The money will be returned to the individual at the end of the trial, regardless of the outcome. If the bailed out person fails to do show up for court, then the bail money is forfeited.

This is why bail is so expensive. The amount of money paid needs to be high enough that a person wouldn’t want to lose it, and thus, always shows up for their day in court. If the bail price were too low, then people would likely pay it and then never return.

While the need for the higher bail prices makes sense, it makes posting bail difficult for average people. This is where companies like Bail Bonds in Turlock come in to assist. Bail bond companies make agreements with their clients to help pay for the bail. The client agrees to pay the company 10% of the bail amount as payment. In return, the company pays the full amount of the bail to the court. This provides a huge discount for people, and also gives them a guiding hand through the entire situation.

If you have found yourself in the position of needing to bail someone out of jail, consider hiring a bail agent. Having a bail agent at your side will not only help you pay for the bail, but also help you find answers to all of your questions about the bail process.

The best agents in California can be found here at Bail Bonds in Turlock.

To learn more about our services, feel free to call Bail Bonds in Turlock at 559-674-0444 or Chat With Us now. Consultation is always FREE!