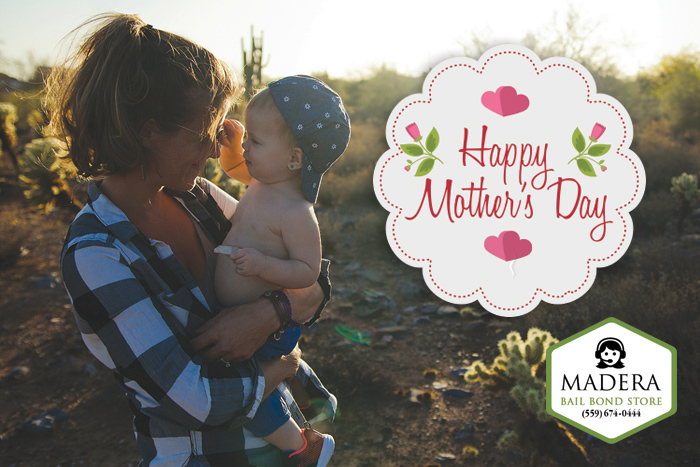 Mother’s Day is right around the corner and you’re probably stressed about finding the perfect gift. Trying to find a way to showcase the appreciation you have for your mom, wife, or grandma can be hard. They give us all so much of their time and energy. We often get so wrapped up in gift giving, that we never really question why we’re giving gifts to begin with. Obviously with Mother’s Day, it is about showing your appreciation for your mother, but when did this tradition start?

Whoever decided that mother’s should have a day to be appreciated was probably the favorite child. According to History.com, Mother’s Day dates back to the Ancient Greeks and Romans. However, no one knows the first known Mother’s Day. It sounds like we’ve always been appreciating moms.

Of course it wasn’t until Christians came around that the celebrations became more uniform. Like other holidays, such as Christmas and Easter, Christians commonly took pagan festivities and blended them with their religious beliefs. Mother’s Day can join the list of holidays that this has happened to. The closest thing to Mother’s Day back then was a Christian festival call Mothering Day.

Mothering Day soon took off in popularity and began to spread to other areas in Europe. Mother’s Day falls after the Christian tradition of Lent. The reason being is because it was though that it was the day to return to the mother of the church. Eventually the date would stick, but the tradition would change.

Nowadays, we don’t think about Mother’s Day as being a religious holiday. The holiday as we know it would become popular in the 1930s and 1940s. The tradition started off as kids bringing flowers home for their moms. Over time, Mother’s Day blossomed into showering our moms, wives, and grandmas with love.

Mother’s Day was created to show appreciation, and that tradition still holds true to this day.