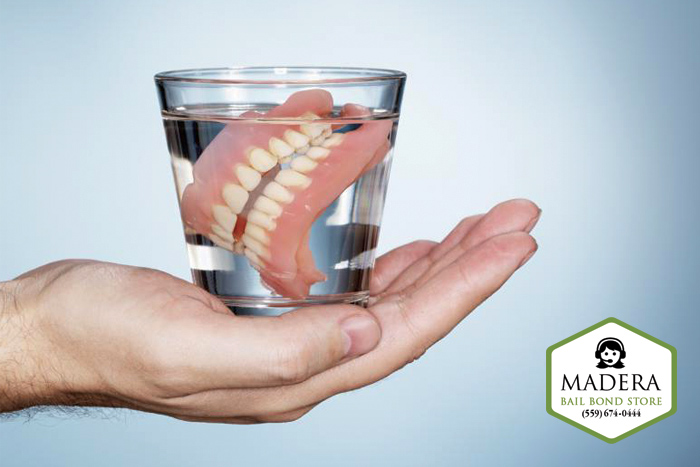 As many people are aware, not every law is a good law. There are some very strange and obscure laws out there. Every single state in the country has some weird law that would make a person wonder why it even exists.

Here are a few examples:

These are just a sampling of weird laws from around the country. For something a little closer to home, check out some of these weird California laws.

As you can see, there are strange laws all over the U.S.. It doesn’t matter what state a person lives in, there is undoubtedly some bizarre laws that makes no sense. Luckily, most law enforcement agencies would not arrest someone for breaking these weird laws, although it could lead to being a great story later in life.