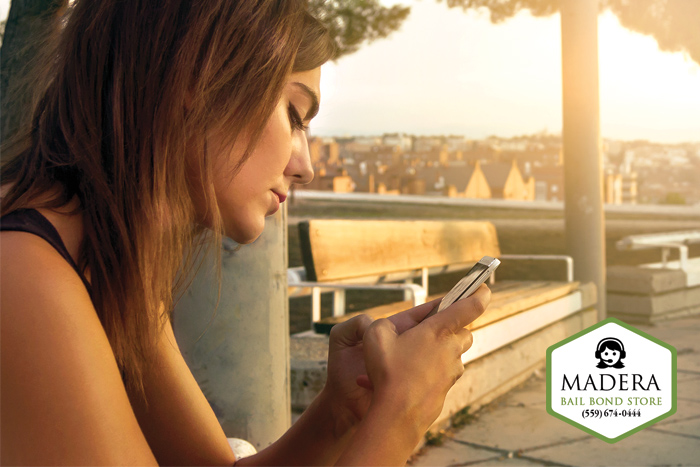 In California, cyberbullying is a crime that is defined by a victim being specifically targeted, harassed, annoyed, or intimidated through electronic communications such as text messages or through social media. Cyberbullying is taken seriously, whether it was a joke or not, because the situation can end with serious consequences.

Two common types of cyberbullying. One is when the bully wants to threaten their victim and cause them to fear for their safety or the safety of their loved ones. The other is when the bully teases their victim with the intent to embarrass them and bring them shame. These are misdemeanor crimes in California and can be punished with up to 1 year in jail or a fine of up to $1,000.

Cyberbullying is particularly evident among students and schools are supposed to take the matters seriously. In fact, all schools have anti-bullying policies in place, as well as procedures to prevent and address this type of misconduct.

In the most unfortunate and saddening incidences, the bullied victim takes their own life or they attack their abusers, and/or other innocent individuals by bringing a weapon to school.

Social media sites are common places for cyberbullying to take place due to how popular they are. These kinds of sites can reach many people. Just like schools have anti-bullying policies in place, social media networks also have certain anti-bullying policies as well. In addition, they monitor the content that is posted online so they can catch inappropriate content, such as threats, and report it.