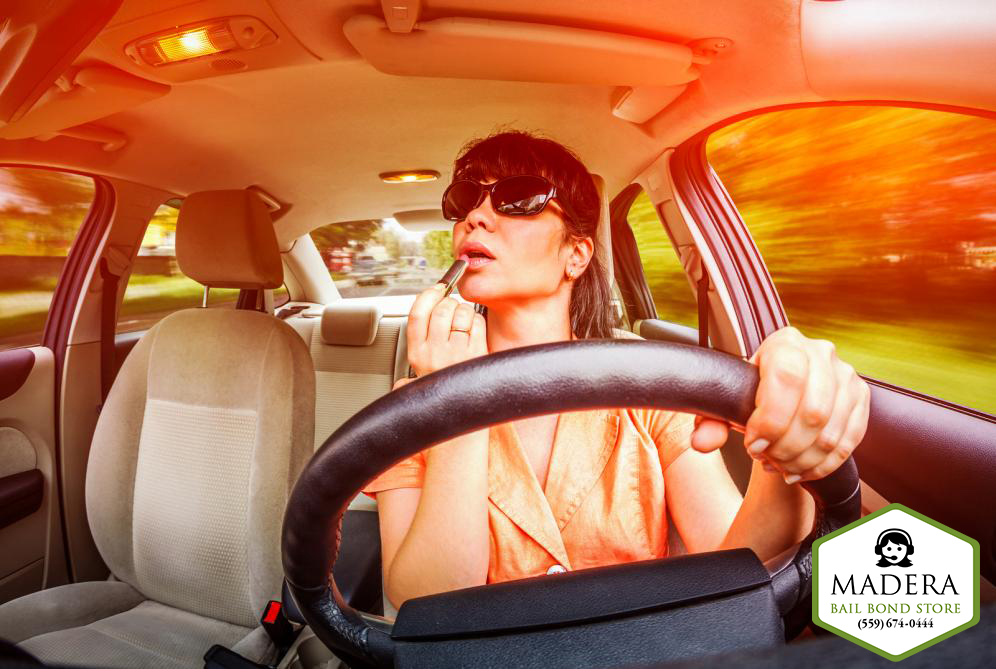 Anyone who has ever driven knows that there are a lot of laws to follow while on the road. With so many different things to pay attention to, it can be hard to follow all of the rules 100% of the time. This is especially true when people witness others breaking certain laws and figure if those people can do it, so can they.

There are dozens of different driving laws that people break every single day. Some of the most common ones include the following:

Speeding over the Limit

This one is obvious. People speed just about everywhere you go, but especially in California. In fact, it is not uncommon to come across sections of highway where the posted limit is 55 mph and yet every driver on the road is doing a minimum of 70 mph. Regardless, driving over the posted speed limit is illegal no matter how many other drivers do it.

Some drivers see stop signs and somehow read them as “slow down a little” instead of “stop.” This in turn leads to numerous accidents. In addition to that, it can lead to a ticket for the driver. Failing to stop at a stop sign is an infraction level offense that comes with a small fine and a point on a driver’s record.

For a lot of people, buckling up when they get into a car is automatic. However, some people struggle with the idea of buckling up every single time they are in a vehicle. Being in a moving vehicle without a seatbelt is not only dangerous, but also illegal. This can earn a driver another infraction, and if they are driving a vehicle with someone under the age of 16 unbuckled in the car, they can face a separate citation for that as well.

Everyone is aware that driving while distracted by just about anything, but mainly smart phones, can be incredibly dangerous. Some studies have even found that is more dangerous than driving while intoxicated or drunk. This is likely due to the fact that at least the drunk driver is trying to focus on the road, while the distracted driver is more concerned with sending a text, applying makeup, or eating. Despite this, and the fact that distracted driving is illegal, people do this every day. If a person doesn’t wind up in an accident, they could face a ticket with some small fines.

Whenever people mess up, they are afraid of the consequences. After all, nobody likes getting into trouble. Unfortunately, sometimes things happen and a person is in an accident. The worst thing they can do is leave the scene of the crime. If they do this, it no longer matters if they were responsible for the accident. They left the scene and could have even left someone injured and dying. That is horrible, which is why it is illegal for a driver to leave the scene of an accident that they were involved in without first administering any needed aid or leaving contact information. The consequences for doing so can vary depending on the severity of the accident.

Keep These Laws in Mind While Driving

There are all sorts of laws that California drivers seem to forget about. Drivers need to remember these rules, not only to avoid an expensive ticket, since even the small fines are often a few hundred dollars, but to avoid ending up in a serious accident. Many of these laws were enacted to help keep people safe while driving. Failing to follow several of these could easily cost a person their life. Nobody wants that.

Are there any other California laws that you see drivers forgetting on a regular basis that are missing from this list?